Military trucks, trailers, planes, and more is what you may see on the grounds of the World War II Flight training Museum and 63rd AAF Contract Pilot School. This school was established in response to the need for pilots during World War II. It was run by the Raymond-Richardson Aviation, which is a civilian company and overseen by the Army Air Force. 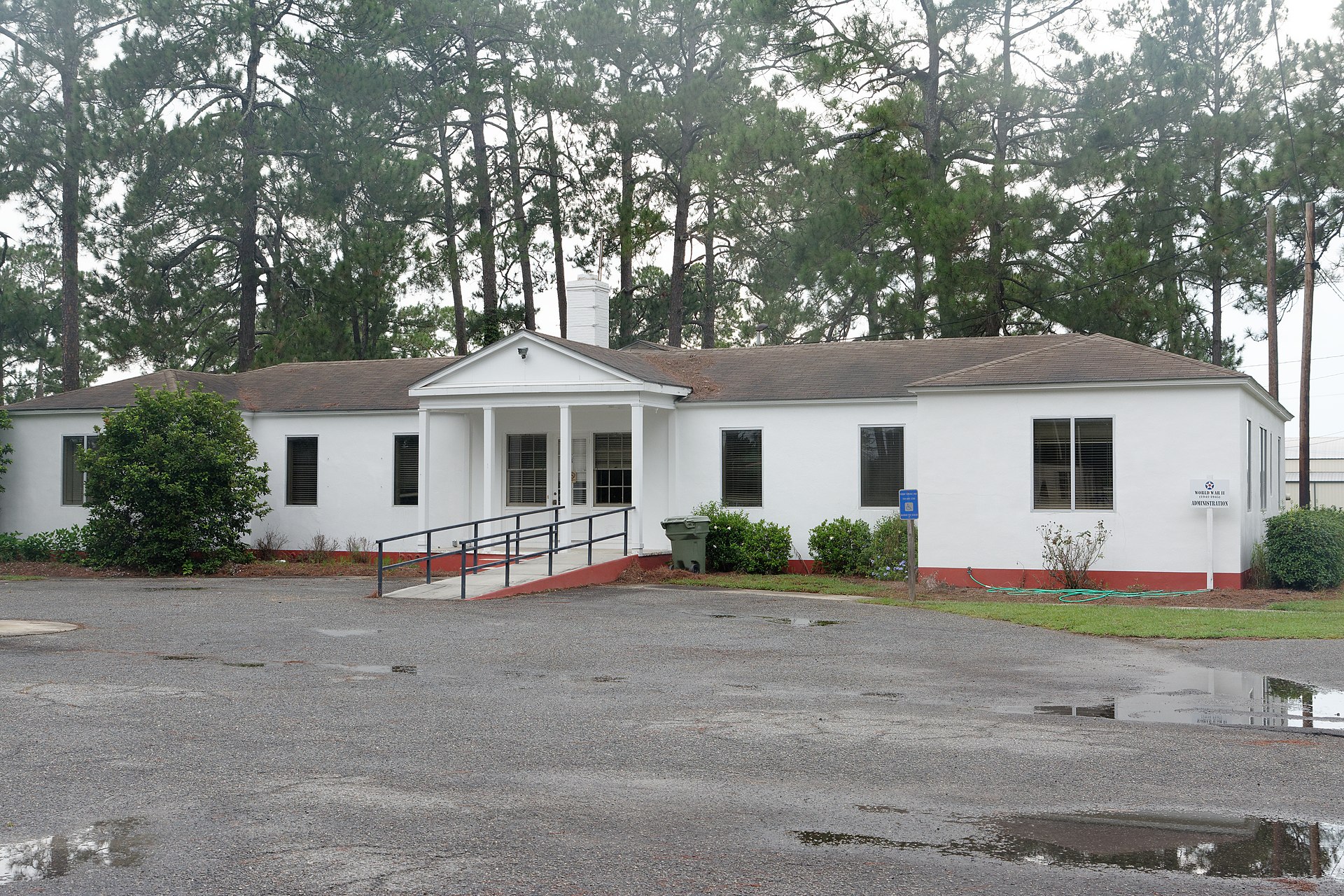 As cadets were enrolled in the school, they were designated as the 63rd Army Air Forces (AAF) Flying Training Detachment. There were between 5,000 to 10,000 cadets enrolled between the years from 1941-1944. They experienced hands on training and taught flying concepts.

The base at Douglas, Ga is the most intact of the 55 civilian flying training centers across the country. Many of the buildings, hangers and field are still mostly like they were during the war.

The instructors’ barracks is what is now the museum, which is about the men, their training and the facilities. It tells the story of wartime aircrew training.

“The museum is part of the 63rd campus that is on the National Register of Historic Places.

After you visit the museum, walk around the historic campus of the 63rd Army Air Forces Contract Pilot School (Primary), which is always open. It represents one of the dozens of flight schools, bases, and airfields that sprung up to meet the wartime demand for combat pilots. The campus contains 10 buildings, 2 airplane hangars, and 1 flagpole from the days when the 63rd AAF Flying Training Detachment trained here. You are welcome to walk the sidewalks that the air cadets used as they marched to their assignments. Look upon the barracks, administration building (headquarters), ground school building, hospital and hangars that still remain. Imagine what it was like to be a cadet learning to fly his first plane in preparation for going into war! “ states https://wwiiflighttraining.org/VisitMuseum.php 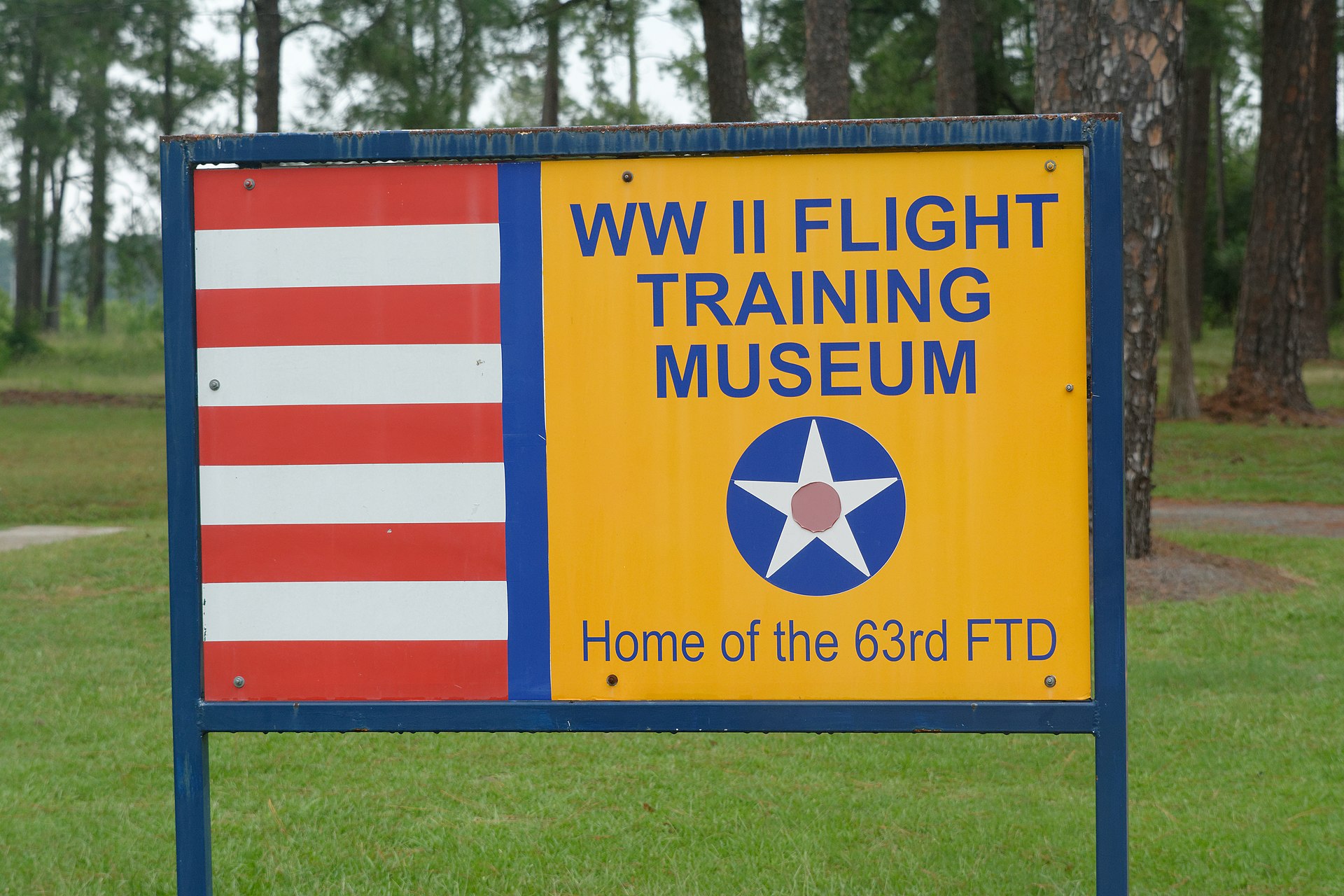 If you are a history buff and are looking for something fun and educational, then a visit here may be the perfect thing to do while you are visiting Douglas, Ga. You may want to call ahead and make sure they are open. It's a great tour to take for schools trips!